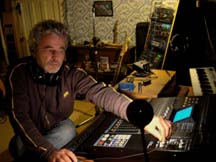 Don Peyote, a.k.a. Yvon Mounier, is a composer, music producer and multi- instrumentalist with a unique sound and a strong original style.

Based in Melbourne, Australia and operating from a home studio, Don has created an extensive array of world-influenced dub and ambient compositions,

His music is featured in various dub, chill-out, world music, and dance compilations as well as film, jingles, and documentary soundtracks.

Don combines crisp production with intelligent arrangements, drawing upon indigenous, otherwordly and dub influences to create a soundscape where every moment counts. 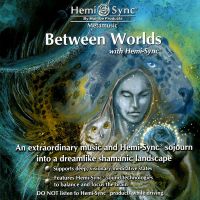 An extraordinary sojourn into a dreamlike shamanic landscape. The captivating shamanic music of Don Peyote and Naasko is combined with Hemi-Sync® to guide your inner journey. Sounds from the rain… 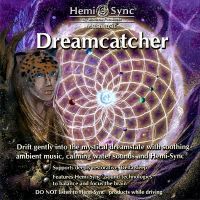 Dreams are gateways to the soul. Drift gently into the mystical dreamstate with soothing ambient music, calming water sounds and Hemi-Sync®. Don Peyote and Naasko bring their shamanic influence to… 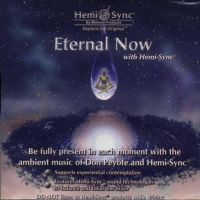 All that Is exists in the present moment, and this moment is all that exists. Don Peyote's profound ambient music, combined with Hemi-Sync® frequencies, provide you the space to be fully present… 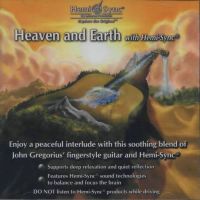 John Gregorius mixes acoustic and electric music with fingerstyle guitar and ambient textures, creating a peaceful space for you to contemplate the splendor of life. Hemi-Sync® frequencies…